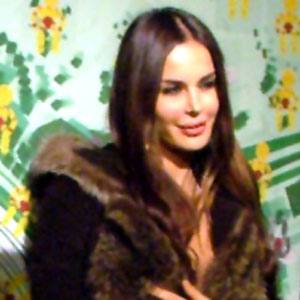 She originally planned to study Law, but abandoned those pursuits when she realized she could have a lucrative career as a model.

She appeared in men's magazines such as Maxim, and eventually became a TV presenter in Italy.

She married Fabrizio Corona in 2001, and they had one child together before later divorcing in 2007.

Both she and actress Lacey Chabert have appeared in the pages of Maxim Magazine.

Nina Moric Is A Member Of