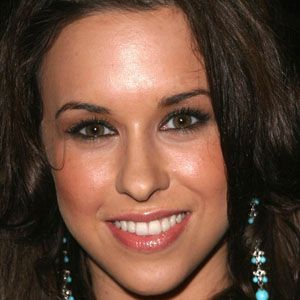 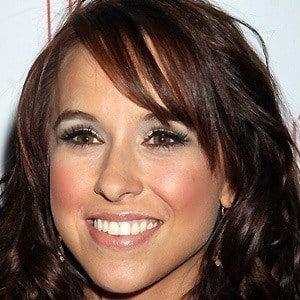 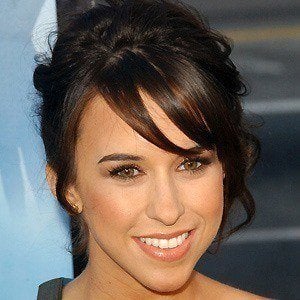 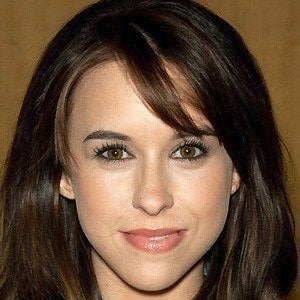 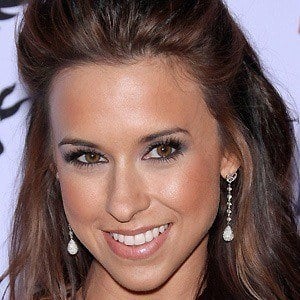 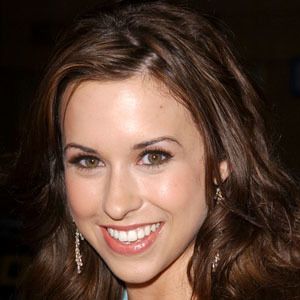 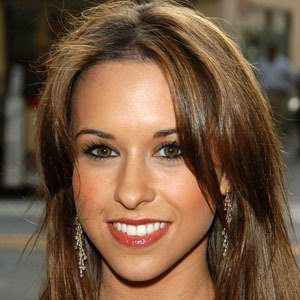 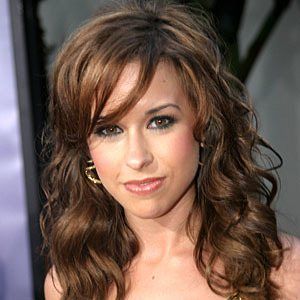 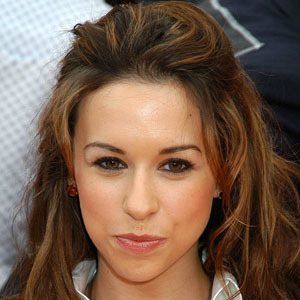 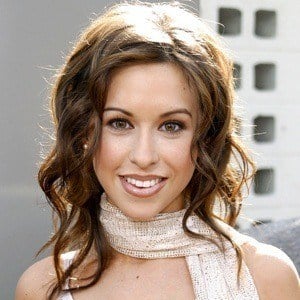 Actress who played Claudia on the TV series Party of Five and provided the voice of Eliza Thornberry on the Nickelodeon series The Wild Thornberrys. Her film credits include Mean Girls, Lost in Space, Daddy Day Care and The Pleasure Drivers.

She was named World's Baby Petite in the World's Our Little Scholarship Competition of 1985.

In 2001, she played Amanda Becker, also known as "The Perfect Girl," in the spoof comedy film Not Another Teen Movie. Her character was a parody of Jennifer Love Hewitt's character in the 1998 film Can't Hardly Wait.

She moved to Southern California in 1994 and in 2013, she married David Nehdar. She and David had their first child on September 1, 2016.