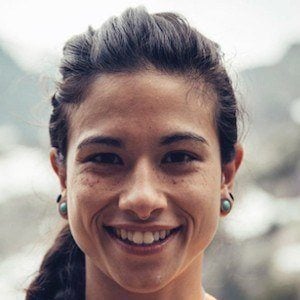 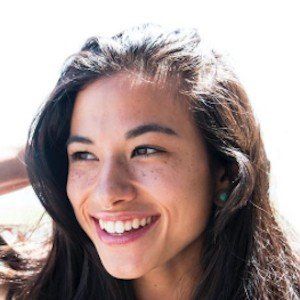 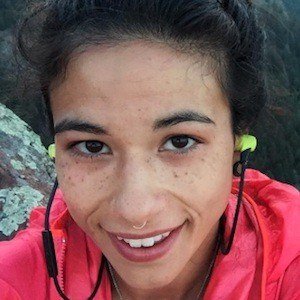 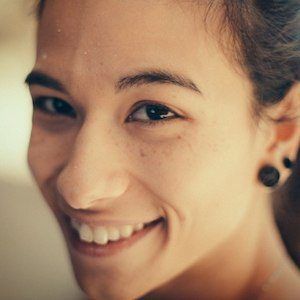 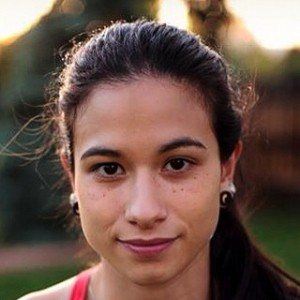 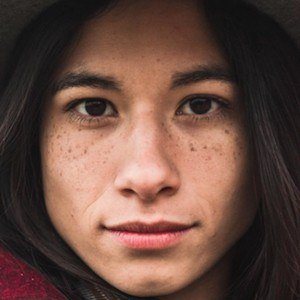 Professional climber and longtime adventurer who thrives in the outdoors. She's been sponsored by brands such as Adidas, Five Ten and Gnarly Nutrition. She has landed on the podium in competitions such as the 2012 Portland Boulder Rally, the 2012 Aesthetic Invitational and 2013 Dogpatch Finals.

She first began climbing in 2002 and later joined a team in Rhode Island.

She grew up in Pawtucket, Rhode Island. She moved to Colorado in 2010, then relocated to Salt Lake City, Utah.

She and LeBron James are both athletes sponsored by Adidas.

Nina Williams Is A Member Of