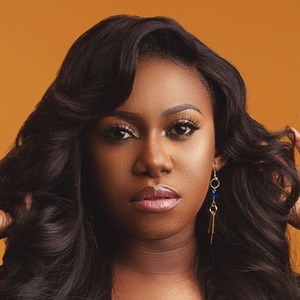 Nigerian singer and songwriter who's best known for participating and finishing third runner-up on the sixth season of the reality show Project Fame West Africa. She released her debut single "Ibadi" in March 2014.

She earned a Bachelor of Education from the University of Lagos.

She was nominated for Most Promising Act to Watch at the 2015 Nigeria Entertainment Awards.

She was born and raised in Lagos, Nigeria.

Niniola Is A Member Of