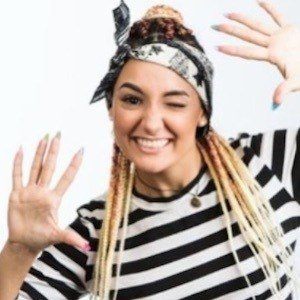 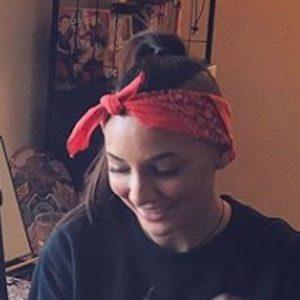 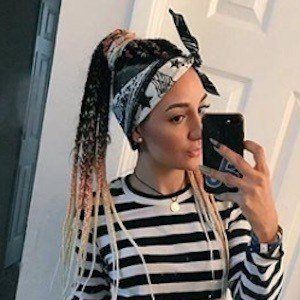 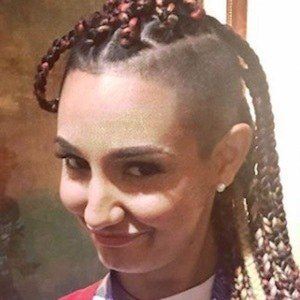 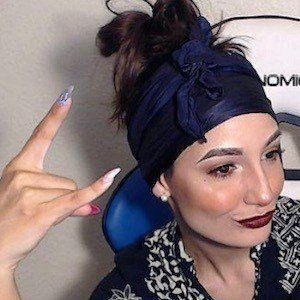 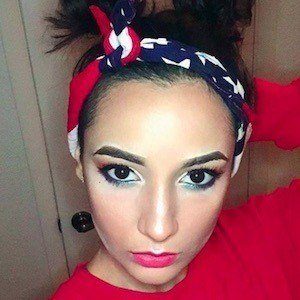 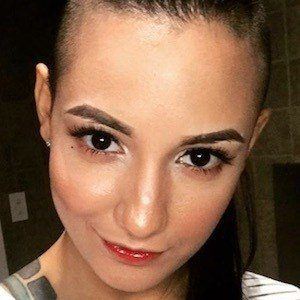 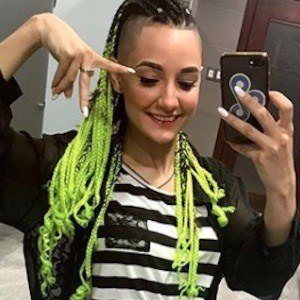 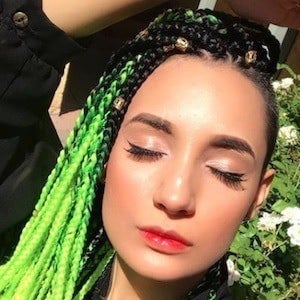 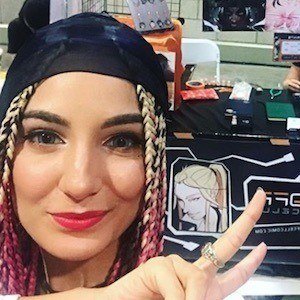 Freelance character illustrator who was best known for having created the popular OFFcells web comic series.

She studied biology with the intention of attending medical school.

After playing League of Legends in 2013, she began to create fan art for the franchise.

She illustrated an original caricature of cosplay model Jessica Nigri.

NIPS Is A Member Of