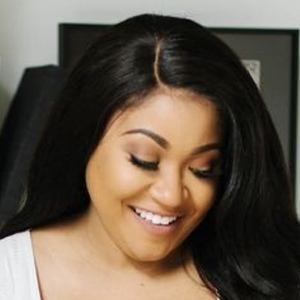 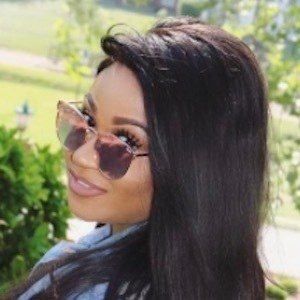 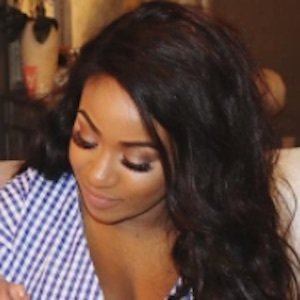 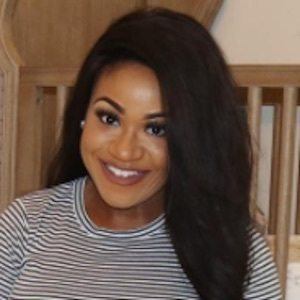 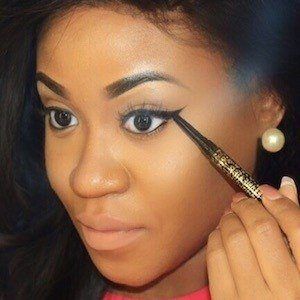 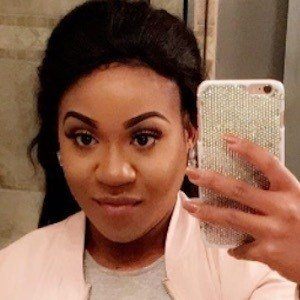 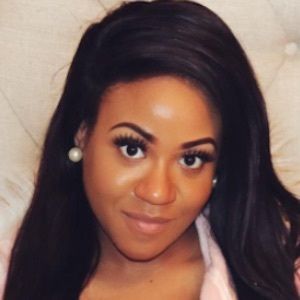 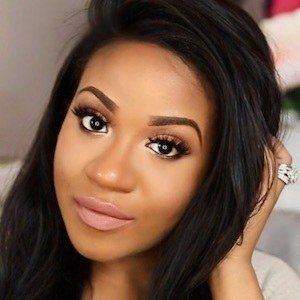 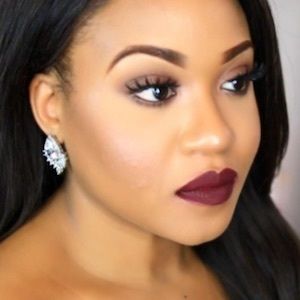 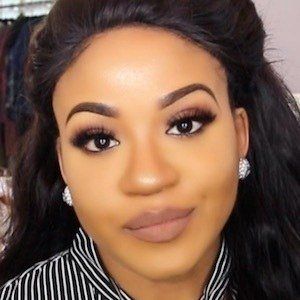 Freelance makeup artist and beauty vlogger on YouTube whose hair and makeup videos have helped her earn over 800,000 subscribers.

She created her YouTube channel in August of 2009. She published her first video in June of 2010, a product review of Maybelline's Lash Stiletto Voluptuous Mascara.

In addition to being a YouTube phenomenon, she established a large presence on Instagram with more than 300,000 followers.

She is an Alabama girl. Her husband, whom she married in 2013, has been featured on her channel. They welcomed a son named Uriah in 2017.

Nitraa B Is A Member Of