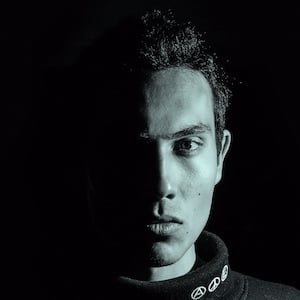 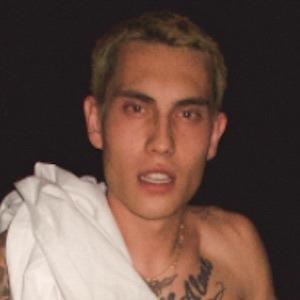 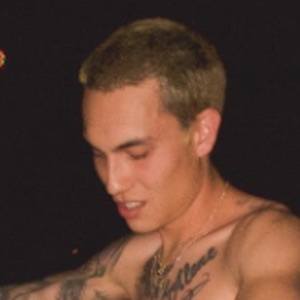 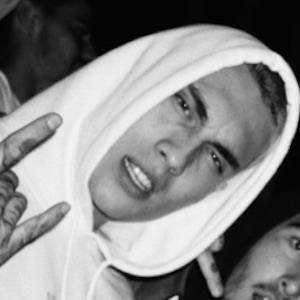 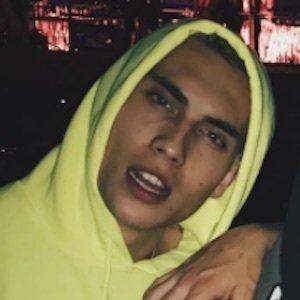 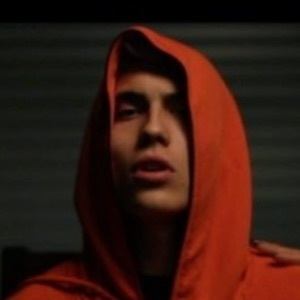 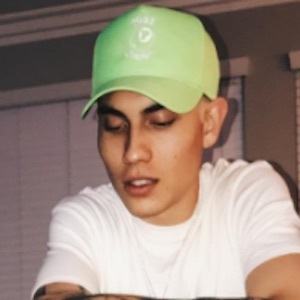 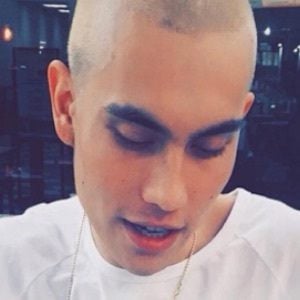 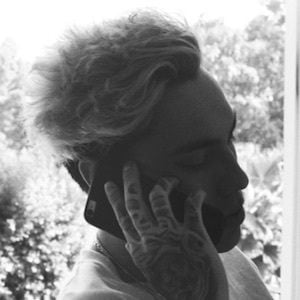 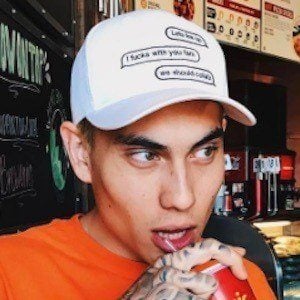 Singer known for songs like "High Off You" and "Laurel Canyon." His music videos have received more than 150,000 hits on YouTube. He is popular on Instagram with over 20,000 followers.

He started playing guitar and singing at a young age and would perform at church throughout his childhood. He later worked for the clothing company Black Scale as a designer and model.

In May of 2021, he wed model Tianna Gregory. He has a daughter named Shadow Rae Cook.

He is followed by Vine star Carter Reynolds on Twitter.

NOAHJVMES Is A Member Of