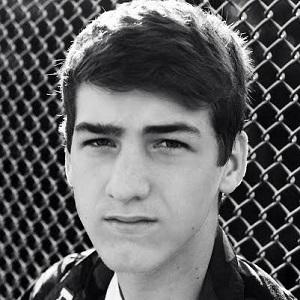 He was raised in the Pittsburgh, Pennsylvania area. His Instagram features several photos of him and his girlfriend.

He and Jenn McAllister are both web stars from Pennsylvania.

Noah Miller Is A Member Of