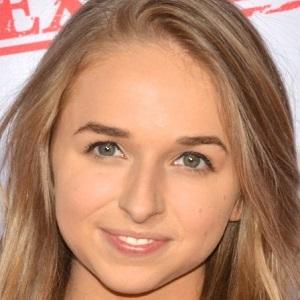 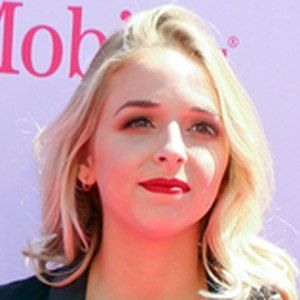 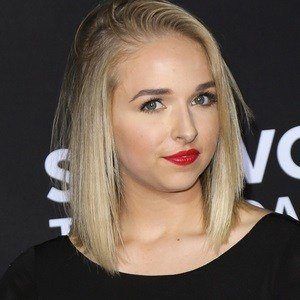 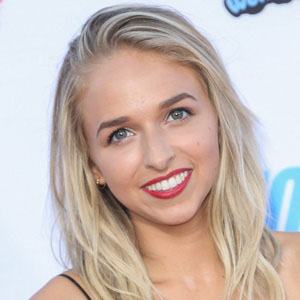 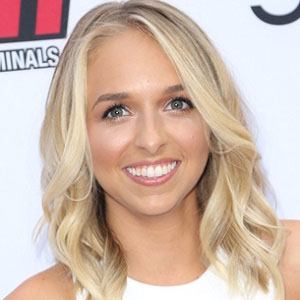 Rose to stardom with her JennXPenn YouTube channel. She has done stand-up comedy as well and won awards in Entertainment for her work on YouTube. Her channel has earned over 3.4 million subscribers. She won a Streamy Award for her starring role in the AwesomenessTV web series Foursome in 2016. In 2019, she joined the cast of The Reality House, which features 13 YouTubers in one house.

In 2013, she worked on a video series in which she did pranks in public. She starred alongside Lauren Elizabeth in the 2015 movie Bad Night.

She lived in Philadelphia but moved out to Los Angeles in 2013 to help further her thriving career. She's been openly bisexual since she was 19 years old.

She shared an apartment with fellow YouTube star Andrea Russett.

Jenn McAllister Is A Member Of