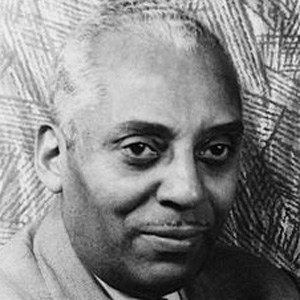 Jazz pioneer who created the musical Shuffle Along, with the featured song "I'm Just Wild About Harry."

He served in World War I, playing drums and violin for the 369th Regimental Band.

He was born in Indianapolis, Indiana and moved to Cleveland, Ohio as a child.

He made his best-known musical in partnership with pianist Eubie Blake; Sissle wrote the lyrics, while Blake composed the music.

Noble Sissle Is A Member Of