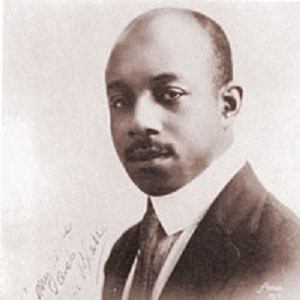 Ragtime and jazz pianist. With Noble Sissle he wrote Shuffle Along, one of the earliest Broadway musicals written and directed by African-Americans.

He purchased an organ that cost $75 by paying 25 cents each week.

He said, "Down South where I come from you don't go around hitting too many white keys," as an explanation for why his songs had so many sharps and flats.

Eubie Blake Is A Member Of