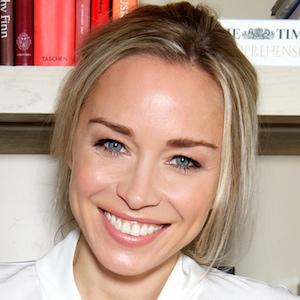 Entrepreneur in the modeling and media industry who presents on Fashion TV. She founded an immediately successful cashmere fashion brand called Degrees of Freedom, and smartly sold her stake in the company at the start of the recession.

She had a babysitting agency when she was 10 years old and took her first international modeling job in Tokyo at the age of 14.

She won a scholarship to Regent's College in London thanks to a magazine she created. She founded a diffusion brand with icon designer Zandra Rhodes.

She was born in Phoenix, Arizona to parents Carole and Don Reno. In 2015, she began a relationship with broker Nick Perks; they welcomed a son named Xander Maximilian in November of 2016.

She was cast in a Mercedes Benz commercial directed by Michael Bay.

Noelle Reno Is A Member Of