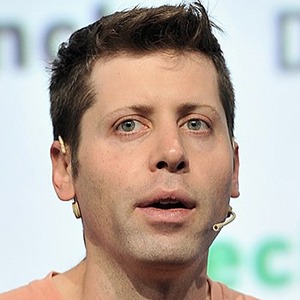 Tech entrepreneur who has served as the CEO of Loopt, the president of Y Combinator and the co-chairman of OpenAI. He has been an angel investor in numerous high-profile companies, including Reddit, Pinterest and Airbnb.

He grew up in St. Louis, Missouri and went to high school at John Burroughs School. He later studied computer science at Stanford University before dropping out in 2005.

He was the CEO of Reddit for 8 days in 2014 following the resignation of Yishan Wong .

He has a brother named Jack. He is openly gay.

He has worked alongside Elon Musk as the co-chairman of OpenAI.

Sam Altman Is A Member Of