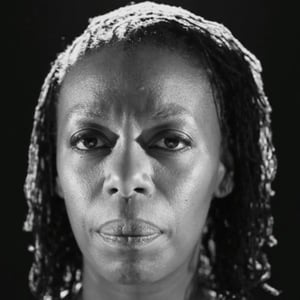 Award-winning stage and screen actress best recognized for her portrayal of Hermione Granger in the West End's Harry Potter and the Cursed Child. She also won an Olivier for her role in A Raisin in the Sun in 2006.

One of her first television appearances was in the 2001 TV movie version of Macbeth.

She has made appearances in numerous popular television shows, including Holby City, EastEnders, and Doctor Who.

Born in Swaziland to South African parents, she lived in Botswana, Kenya, and Uganda before moving to England as a child.

Both she and Emma Watson portrayed incarnations of the literary character Hermione Granger from the Harry Potter book series.

The Little Mermaid
The Boy Who Harnessed the Wind
After Thomas