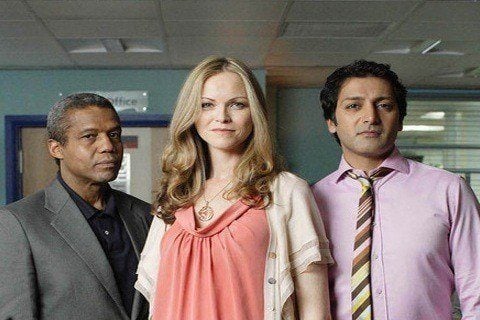 This show follows the lives and struggles of the nurses, doctors, and patients in the cardiac unit at Holby City General Hospital. The show won its first British Academy Television Award in 2008 for Best Continuing Drama. It also won an Inside Soap Award in 2016 for Best Drama Storyline.

The series is a spin-off of the show Casualty and the the two shows have broadcast crossover episodes and used crossover characters.