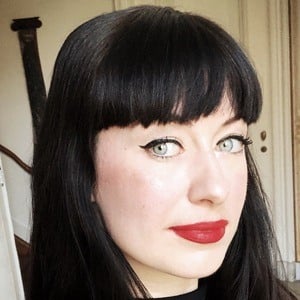 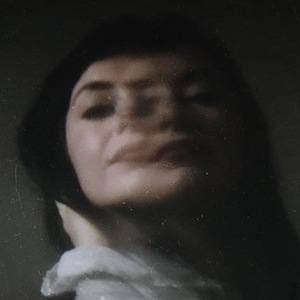 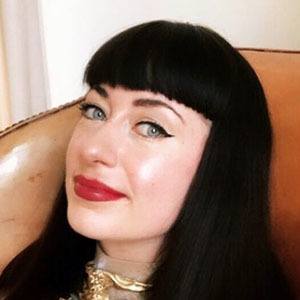 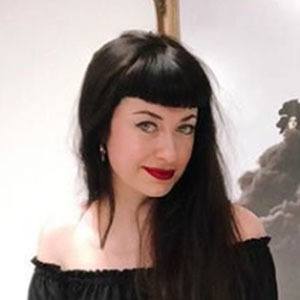 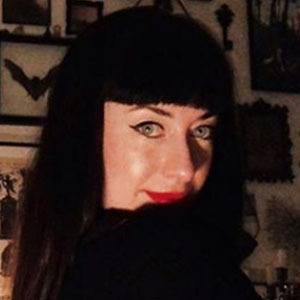 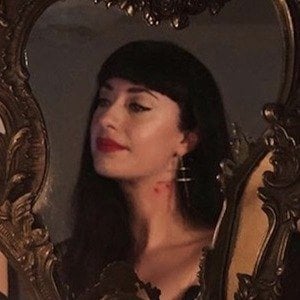 Photographer who is known for her dark aesthetic often focusing on the macabre subjects such as skeletons, memorials, and other eery settings. She shares her darkly aesthetic photography through Instagram for her over 250,000 followers.

She first began sharing photos through Instagram in March of 2013.

She sells a variety of prints, mirrors, frames, and other merchandise featuring her photographs through her self-titled Big Cartel website.

She was born and raised in Beverwijk, The Netherlands. She moved to Amsterdam in 2010.

Other Dutch photographers also from Amsterdam include Vivian Hoorn and Agata Serge.

Nona Limmen Is A Member Of