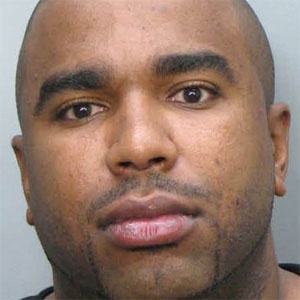 New York rapper also known as Noreaga or P.A.P.I. most famous for being a member of the rap duo Capone-N-Noreaga, a.k.a. C-N-N. He released his Gold-selling self-titled debut album in 1998. He also co-hosts a podcast called 'Drink Champs'.

He grew up in Queens and signed to the label Penalty Recordings as a member of Capone-N-Noreaga in 1996.

He changed his rap alias to P.A.P.I., which stands for "Power Always Proves Intelligence," in 2013. He has collaborated with a variety of artists including Pharrell Williams on his project 'The Neptunes Present...Clones' released in 2003.

His father is Puerto Rican and his mother is African-American.

NORE Is A Member Of