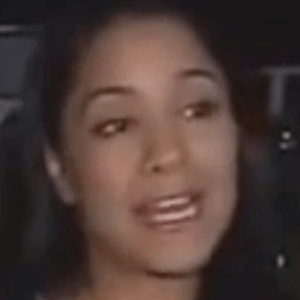 Model and actress who climbed her way to the first-runner up position at the Miss Venezuela competition in 1999 and has appeared on TV and in films.

She knew she wanted to pursue a career in entertainment and beauty after she appeared in a few TV commercials growing up.

She was approached to release a line of underwear after her success as a model. She starred in the 2008 film, El Sr. Presidente.

In 2003, she married actor Leonardo Luttinger. The couple gave birth to their first son, Sebastian, in 2006.

Both she and playwright Moises Kaufman were born in Caracas.

Norkys Batista Is A Member Of