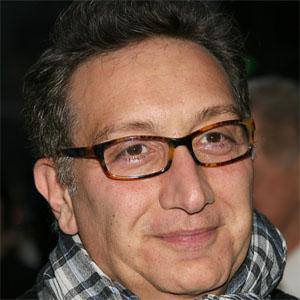 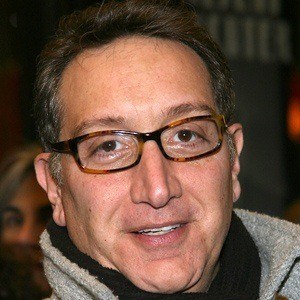 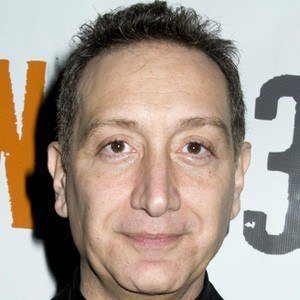 Founder of the Tectonic Theater Project who wrote the plays The Laramie Project and Gross Indecency: The Three Trials of Oscar Wilde.

He was born and raised in Caracas, Venezuela and moved to New York City in 1987.

He received a Tony Award nomination for Best Direction of a Play for his 2004 production of I Am My Own Wife.

He is openly gay and considers himself the sum of all of his cultures.

He directed episodes of The L Word, starring Mia Kirshner.

Moises Kaufman Is A Member Of