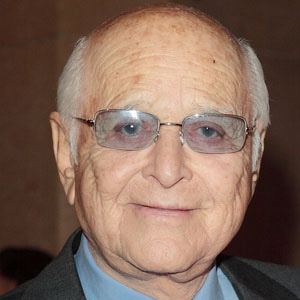 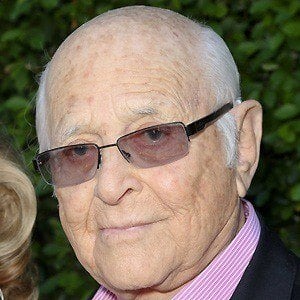 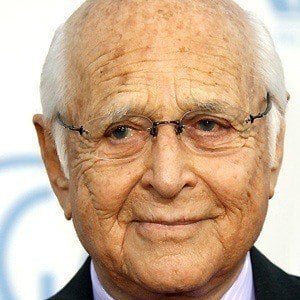 Producer of classic and influential social sitcoms, including All in the Family, Sanford, and Son, and The Jeffersons. He was a producer on over 70 projects throughout his long career. The first show he ever produced was The Martha Raye Show in 1954.

He was awarded the Air Medal with four Oak Leaf Clusters for his heroics in World War II.

He was a known political activist, founding People For the American Way in 1981. He was credited as a writer on over 10 different TV series.

He married his first wife Charlotte Rosen. After their divorce, he married Frances Lear on December 7, 1956. And finally he married Lyn Davis on September 5, 1987.

Norman Lear Is A Member Of