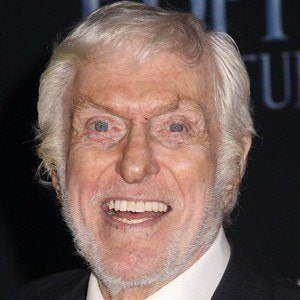 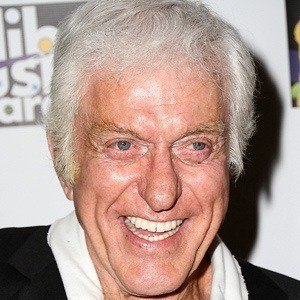 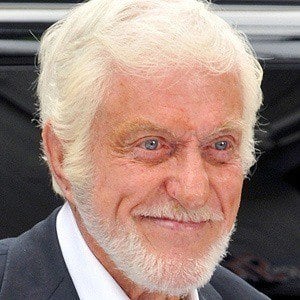 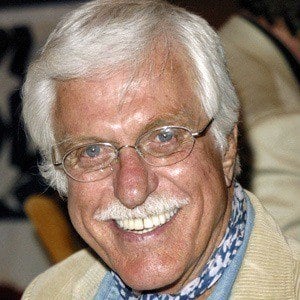 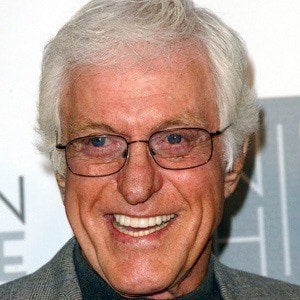 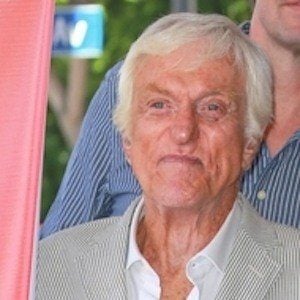 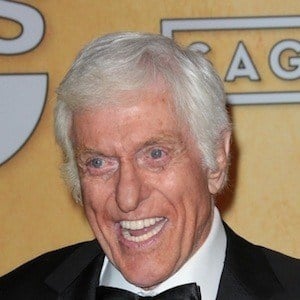 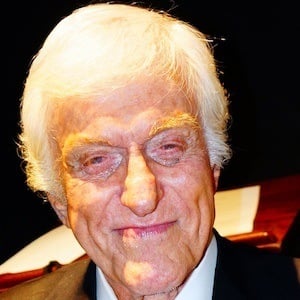 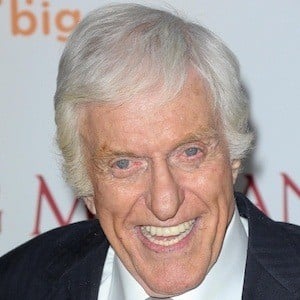 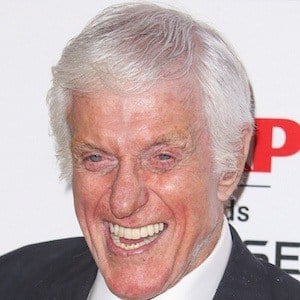 Star of The Dick Van Dyke Show and Diagnosis: Murder who won a SAG Life Achievement Award in 2012 and a Disney Legend Award in 1998. He starred in the 1964 classic Mary Poppins and was also cast in the film's sequel, Mary Poppins Returns, which was slated for a 2018 release.

He served as a radio announcer in the United States Army Air Corps during World War II and later transferred to the Special Services as an entertainer.

He plays the character Cecil Fredricks in the Night at the Museum films.

He starred alongside Janet Leigh in the hit 1963 musical comedy Bye Bye Birdie.