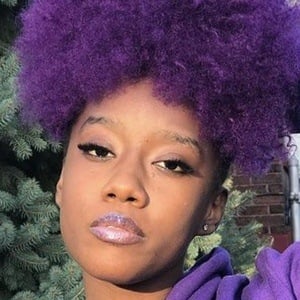 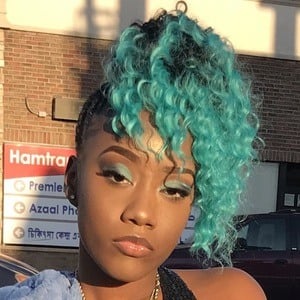 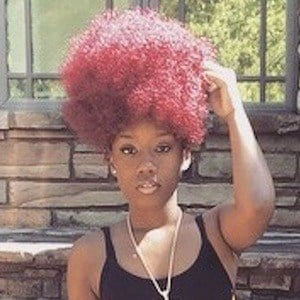 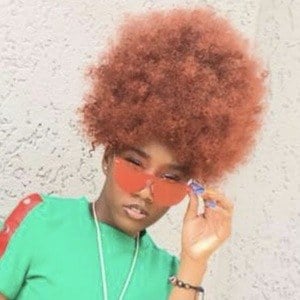 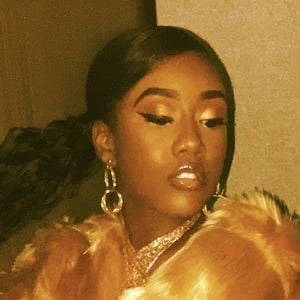 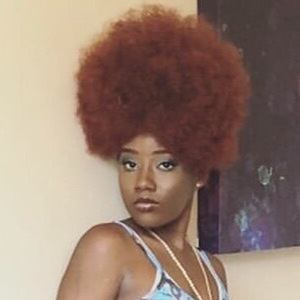 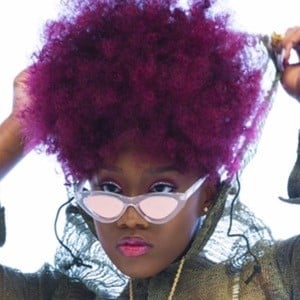 Rapper most famous for appearing as a contestant on the fifth season of the Lifetime rap competition series The Rap Game. Her time on the show has given her an Instagram following totaling more than 100,000.

She grew up in Detroit, Michigan. She first found a following on Instagram through her tumbling and dance videos in 2016.

She freestyles over popular hip-hop tracks on her self-titled YouTube channel. She has been co-signed by popular entertainment industry individuals such as Keke Palmer and will.i.am.

Her mother, Ebony Richardson, has been her manager. She has two younger brothers named Emani and Elijah.

She competed against Eli Triplett on season five of The Rap Game.

Nya Kasan Is A Member Of