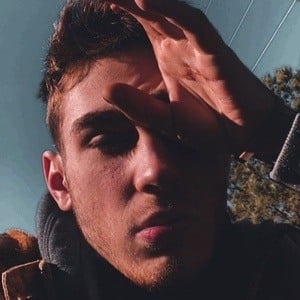 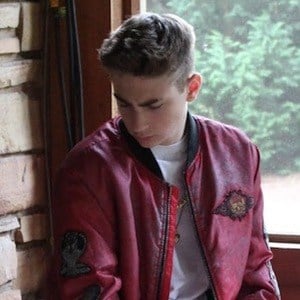 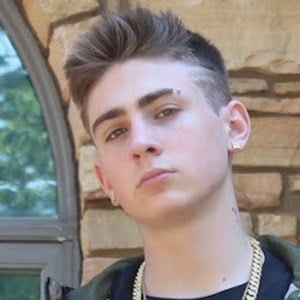 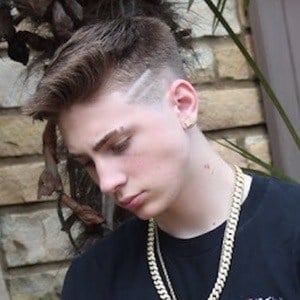 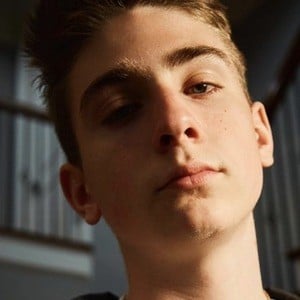 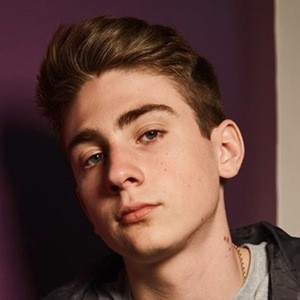 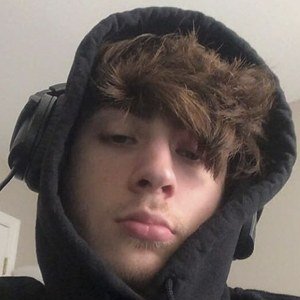 Season five addition to the cast of Lifetime's The Rap Game. He released a 2018 EP called Triple Double.

In addition to writing music, he enjoyed boxing and playing basketball growing up.

He was featured on the LRNZ single "Wayment."

He was raised by a single father in Chattanooga, Tennessee.

He and Lil Richye were both season five additions to the cast of The Rap Game.

Eli Triplett Is A Member Of