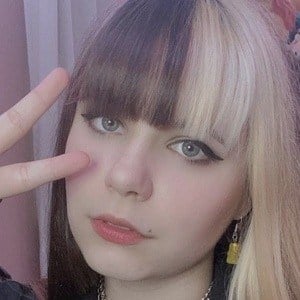 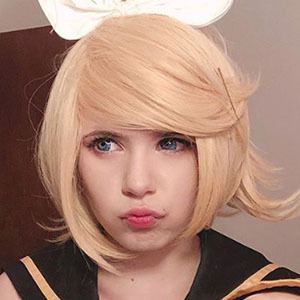 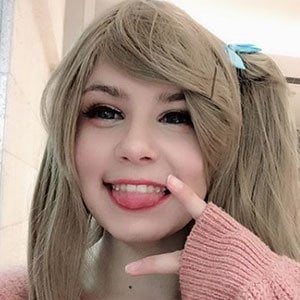 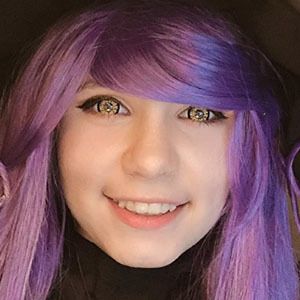 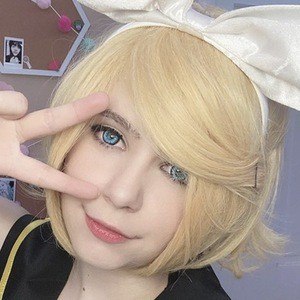 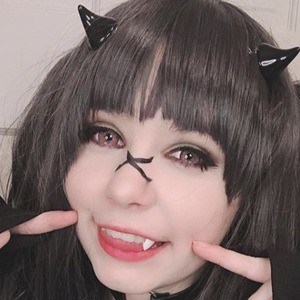 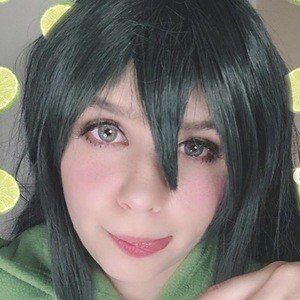 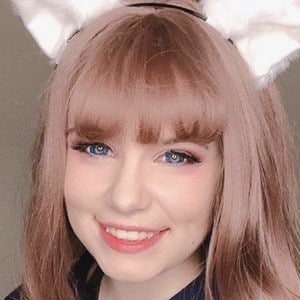 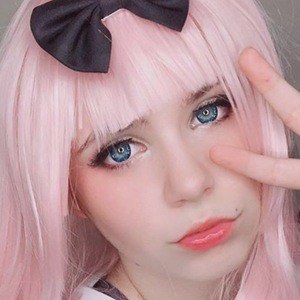 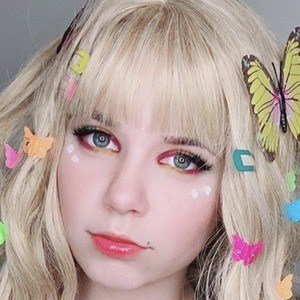 Cosplaying sensation popular on the app TikTok where she posts lip-sync videos. She went viral for her lip-sync video where she sings iLOVEFRiDAY's "Mia Khalifa." She has accrued more than 1.5 million fans.

She began uploading to TikTok in early 2018.

She is also a sensation on Instagram where she is seen in her many costumes. She has racked up more than 390,000 followers on the platform.

Her first name is Kat. She has three dogs named Penelope, Maisie and Eevee.

In a TikTok video captioned as "Where's my crown," she featured the Lorde song "Everybody Wants To Rule the World."

Nyannyancosplay Is A Member Of