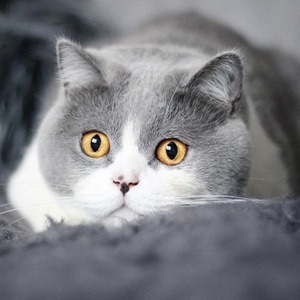 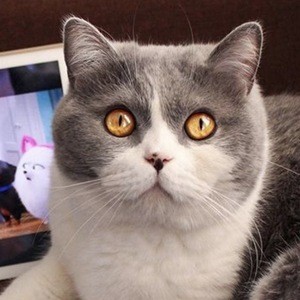 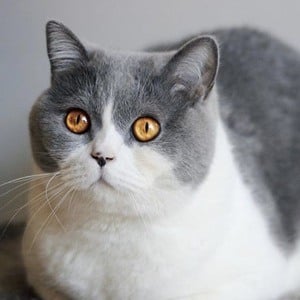 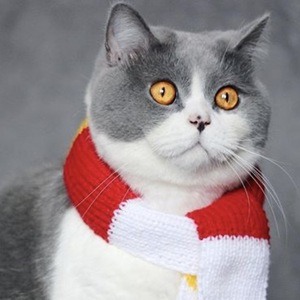 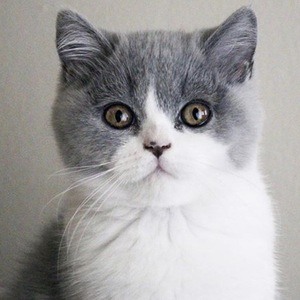 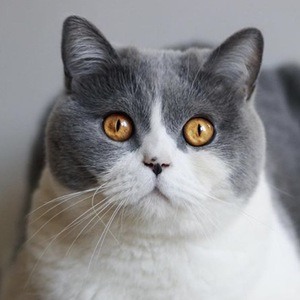 One half of the Instagram page Koda & O'Neill that he shares with his brother. They're British shorthairs, and have 110,000 followers.

He first appeared on the Instagram page on May 7, 2015, in a photo of him as a kitten. The caption read "Big announcement! Meet my baby brother O'Neill, he's coming to live with us in about 3 weeks!"

His owner sells handmade bowties for cats on Etsy.

His brother is named Koda.

Nicklas Cat is also a British shorthair with a large Instagram following.

O'Neill Cat Is A Member Of