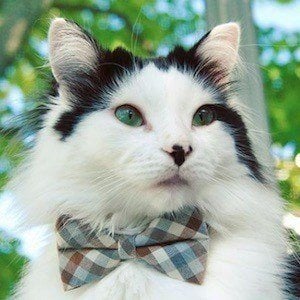 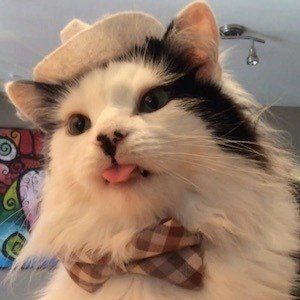 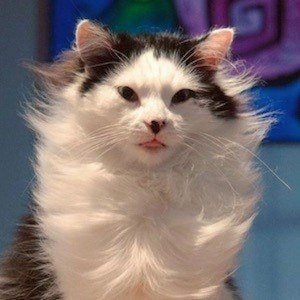 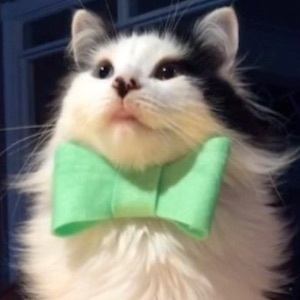 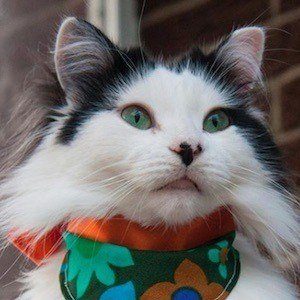 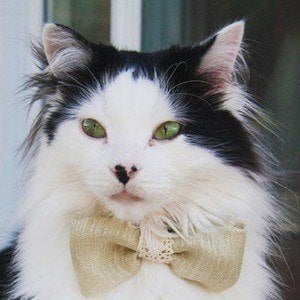 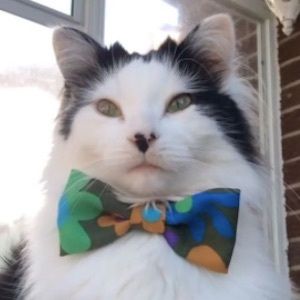 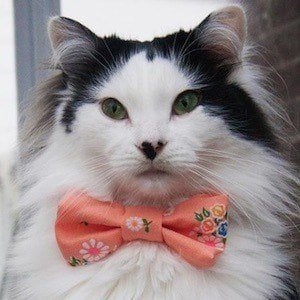 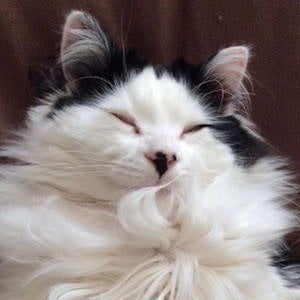 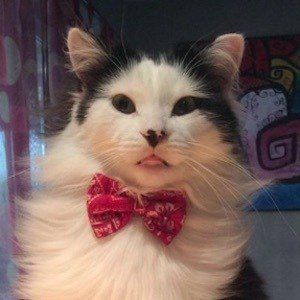 Crowned kitty who gained fame appearing in comedic videos on his theoreocat TikTok account. He has earned more than 2.7 million followers starring in videos created and conceptualized by his owner.

He and his sister Patches were found in his owner's sister's backyard one summer. His owner took in the kittens after her sister's dander allergies became too much to bear.

Outside musical.ly, he also stars in numerous cute photos and videos on Instagram and on his self-titled YouTube channel.

His owner's name is Tina Modugno. She is an author and illustrator, and she penned the book The Oreo Cat in 2014.

Both he and Nala Cat are felines grown popular on social media.

The Oreo Cat Is A Member Of