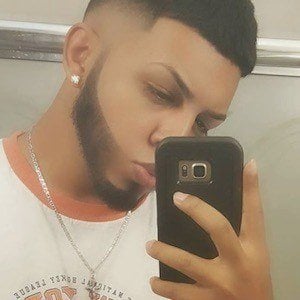 After creating his YouTube account in September of 2012, he published his first video in August of 2013 which he titled "GTA V: First Major Leak (GTA 5, GrandTheftAutoV, Gameplay/Footage Leak)."

He studied computer science in school.

He and Jacob Seibers are both anime and manga enthusiasts.

oGVexx Is A Member Of