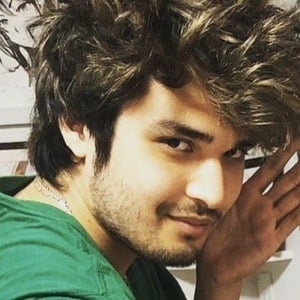 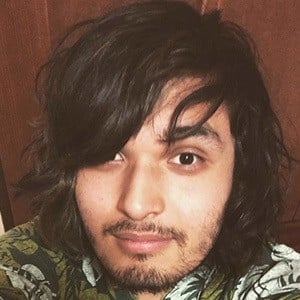 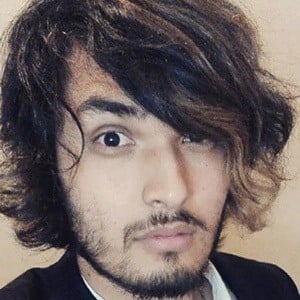 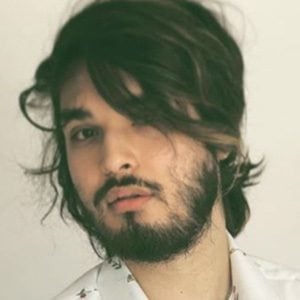 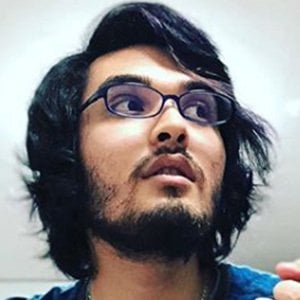 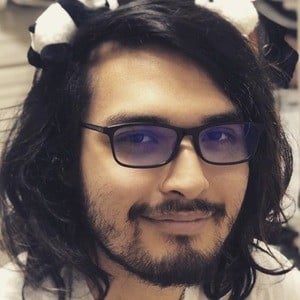 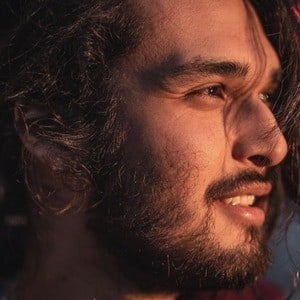 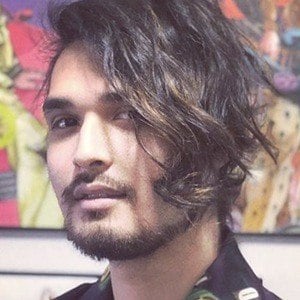 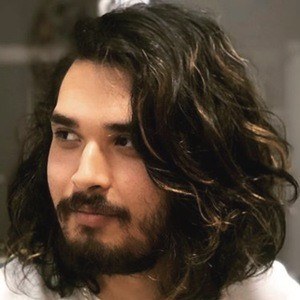 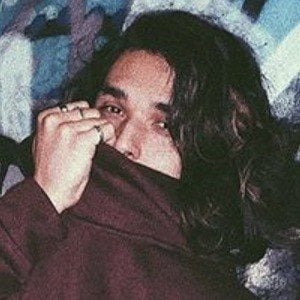 YouTuber who creates anime-style comedy videos. He has more than 3.1 million YouTube subscribers. He has also been known for his popular interviews of famous and interesting people around Japan.

He began his YouTube career in May of 2013 with his first video being "Dubbed Anime Sucks!"

Some of his most viewed videos on his channel included "7 Types of Anime Fans" and "10 Things You Shouldn't Do In Japan." He made an interview with Shibuya Kaho in August of 2019 and has since received over 3.8 million views on the video.

His name is Joey Bizinger. He was born in Australia. He has a sister. He has posted photos of his girlfriend, Akidearest, on Instagram.

In July of 2016, he created a video entitled "The Whisper Challenge: Anime Edition!" which featured Akidearest, Lost Pause and Misty Chronexia.

The Anime Man Is A Member Of