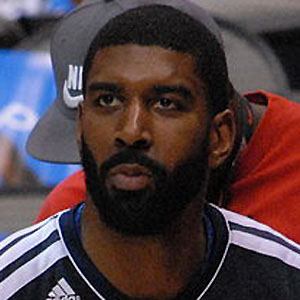 NBA shooting guard who began his career with the Memphis Grizzlies before joining the Dallas Mavericks in 2012 and the Milwaukee Bucks in 2013.

He was named First Team All-Pac 10 during his only season at the University of Southern California.

He entered the NBA Draft in 2008 after being ruled ineligible for his remaining NCAA seasons.

He was born to Alisa Mayo and Kenneth Maurice Ziegler.

He was teammates with small forward Rudy Gay on Memphis from 2008 to 2012.

OJ Mayo Is A Member Of