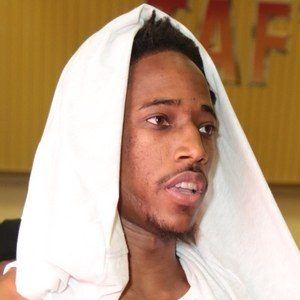 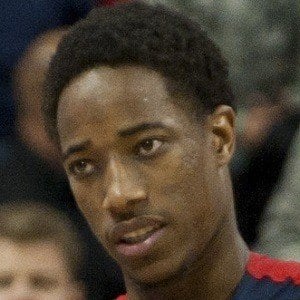 High-flying NBA shooting guard who was drafted 9th overall by the Toronto Raptors in 2009. He was named to his first NBA All-Star Game in 2014. In 2018, he was traded to the San Antonio Spurs.

He was named a McDonald's High School All-American during his senior year at Compton High School.

He was named the Most Outstanding Player in the Pac 10 tournament during his only season at the University of Southern California.

He was raised with a brother named Jermaine. He has a daughter named Diar. He has two daughters with former fiance Kiara Morrison.

DeMar DeRozan Is A Member Of