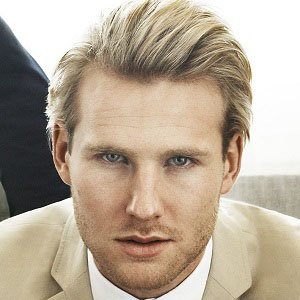 Attacking midfielder and striker who joined Rennes in 2014 after spending five years with PSV. He became a member of the Swedish national team in 2007.

He debuted professionally for Degerfors IF in 2003.

He scored his first international goal on May 29, 2010 in a friendly against Bosnia and Herzegovina.

He was born in Degerfors, Sweden.

He and fellow midfielder Rasmus Elm became teammates on the Swedish national team.

Ola Toivonen Is A Member Of