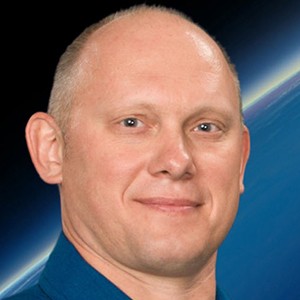 Astronaut who has served as a Russian Cosmonaut for the Russian Federal Space Agency. He was part of Expedition 55/56 that left in March 2018.

He served in the Soviet Army in Vilnius, Lithuania, until 1991.

He was a Flight engineer of Expedition 39 and 40 to the International Space Station and returned in 2018. He has over 270,000 followers on his olegmks Instagram account.

He is from Latvia.

He was photographed with Vladimir Putin in March 2016.

Oleg Artemyev Is A Member Of