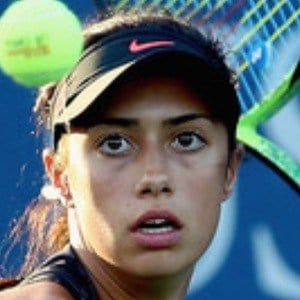 Tennis player who won her first career WTA singles title in Moscow by beating Anastasia Potapova in July 2018. She has over 80,000 followers on her Instagram account.

She played in the 2005 AIG Japan Open Tennis Championships.

Olga Danilovic Is A Member Of