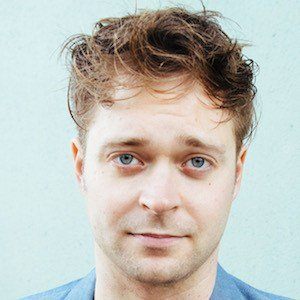 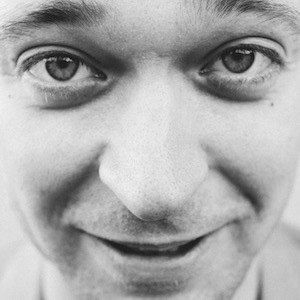 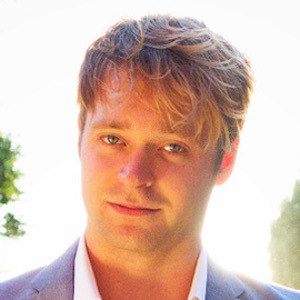 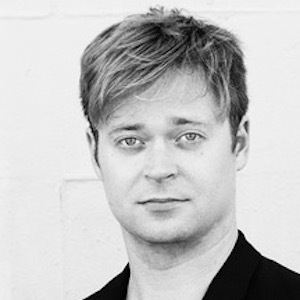 American photographer and former dancer best known as the creator of the Ballet Zaida project, which aims to help bring ballet into the mainstream. He showcases ballet poses on the Ballet Zaida Instagram account, which has amassed more than 500,000 followers.

He was inspired to pursue dance after seeing the New York City Ballet's production of The Nutcracker. He was a dancer in San Francisco, California for about a decade.

He has a Second Degree Black Belt in Taekwondo. He has collaborated and worked with Etsy and Free People.

He and fellow dancer Nicole Voris recorded a video together for his Instagram page, highlighting what directors look for during dance auditions.

Oliver Endahl Is A Member Of