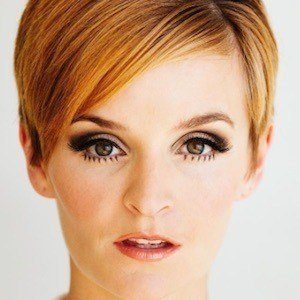 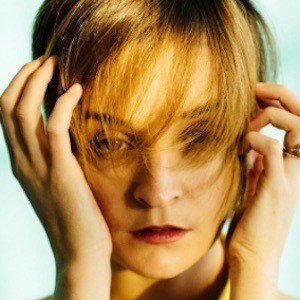 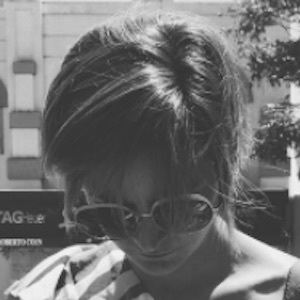 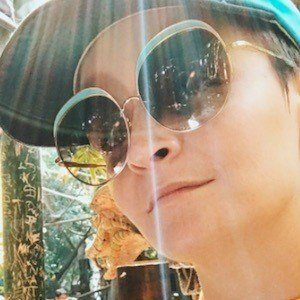 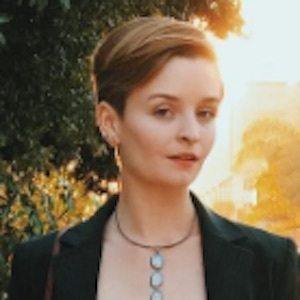 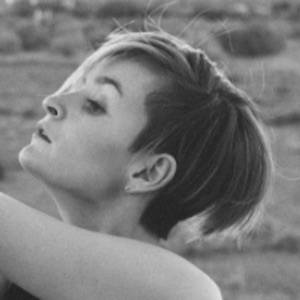 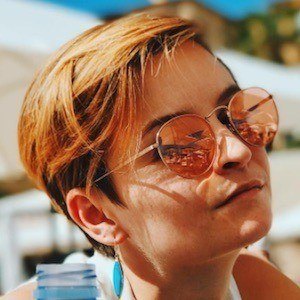 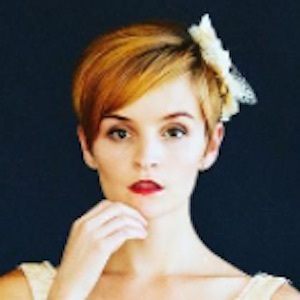 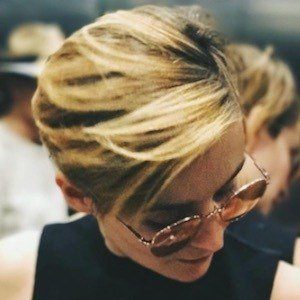 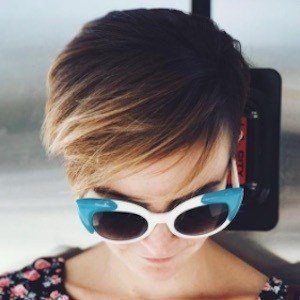 Ballerina who joined Ballet Zaida Affinity in 2013. She would become of the models in the Free People Movement and Ballet Zaida collaboration.

Her first dance classes were with Renee Antoinette's School of Dance. She then began performing with New Mexico Ballet Company after moving to Dance Theater of the Southwest when she was 10 years old.

She joined Ballet Zaida, a project created by Oliver Endahl.

Nicole Voris Is A Member Of