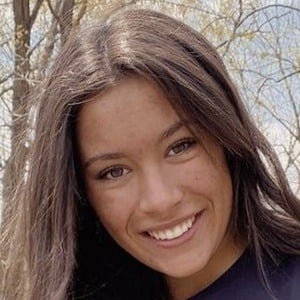 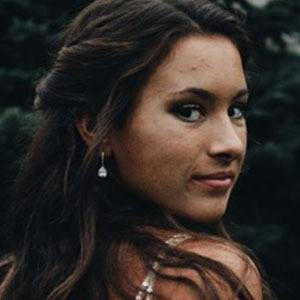 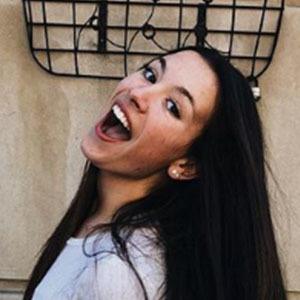 Well known across social media as olivia_adams19, she is best known as a muser who would post lip-sync, comedy and skating videos on the app. She has earned over 200,000 fans on TikTok and she joined collaborative groups called Collab Kings and Collab Angels.

She was created Dubsmash videos before musical.ly arrived. One of her good friends was in the first video of hers to be featured by musical.ly.

She spent more than 10 years being a competitive figure skater.

She is an only child. Both of her parents help with the creative aspect of her musical.ly videos.

She joined Jadaa Blue as a fellow member of Collab Kings, and has also collaborated with musers that include Zoe Macarty, Jenna Wagner, Kenzie Lynn, Taylor Annmarie and Haley Harris.

Olivia Adams Is A Member Of