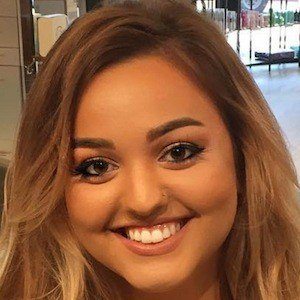 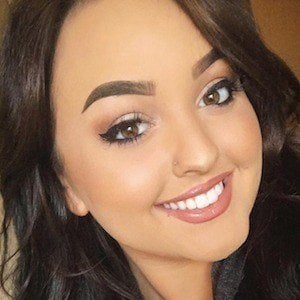 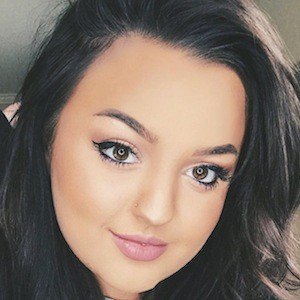 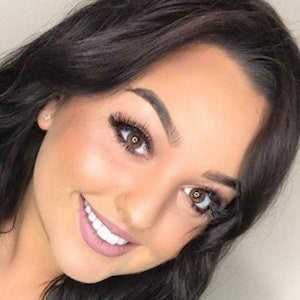 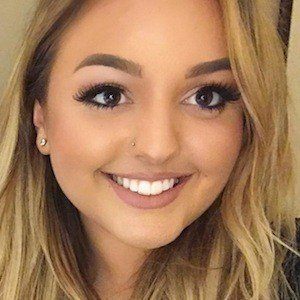 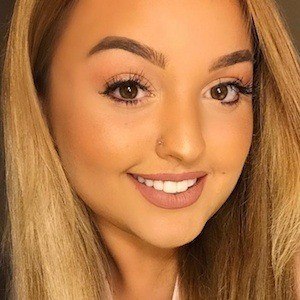 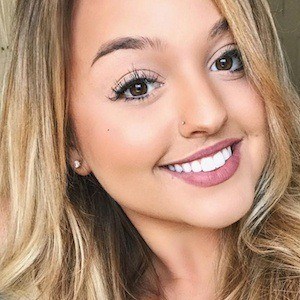 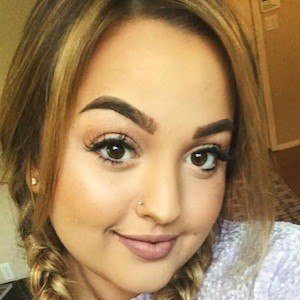 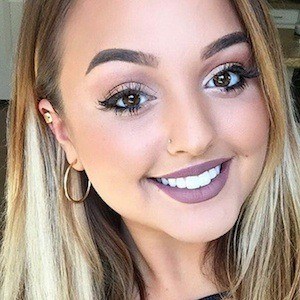 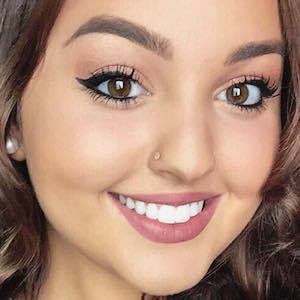 Vlogging sensation on YouTube who has found an audience of more than 450,000 subscribers for her self-titled channel which featured stories of her life.

She created her YouTube channel with the username OurTakeTV in September of 2012.

She was named "Best Dressed" for her 8th grade yearbook. She was home-schooled for her senior year of high school.

She was born and raised in San Diego, California. Her older sister is almost six years older than her.

Lauren Elizabeth was one of the YouTubers who influenced her to become a YouTuber.

Olivia Cara Is A Member Of