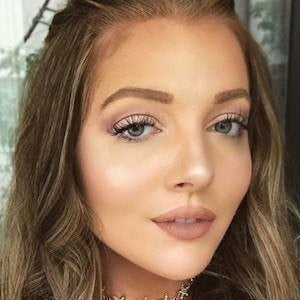 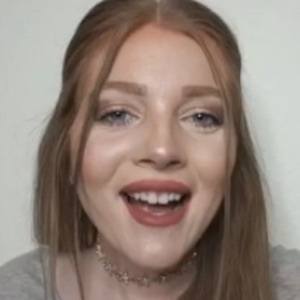 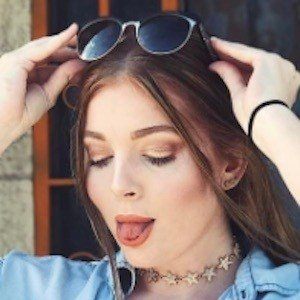 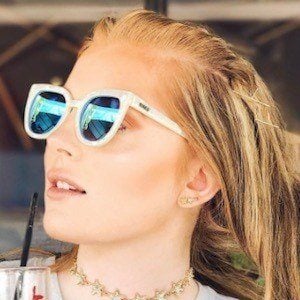 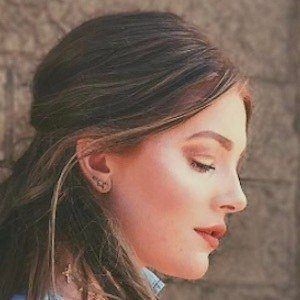 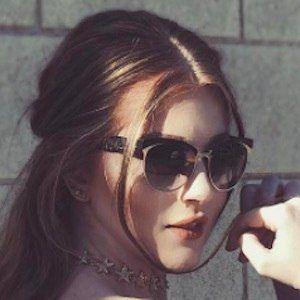 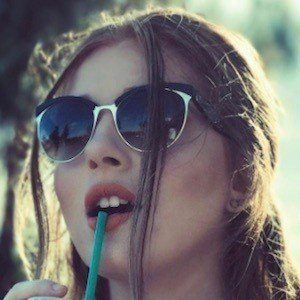 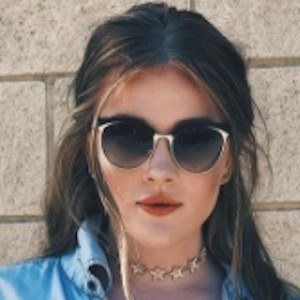 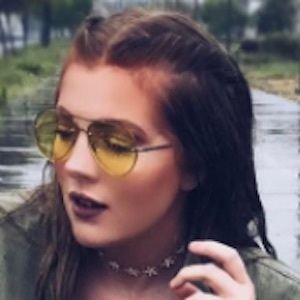 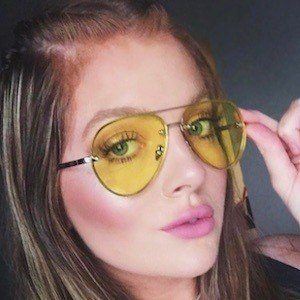 Crowned TikTok creator with an audience of more than 440,000 fans on the lip syncing app where she is known by the username oliviamlane. In addition to posting the traditional lip sync videos, she is known for sharing her powerful singing voice in short cover clips and for posting the occasional comedy video. She signed with a record label in 2019.

In 2014, she moved from Maine to Los Angeles to help launch her music career.

A beauty and makeup fanatic, she has posted several makeup tutorials and routines to her self-titled YouTube channel.

Her sister and parents chose to remain on the east coast when she moved to Los Angeles in 2014.

Olivia Lane Is A Member Of