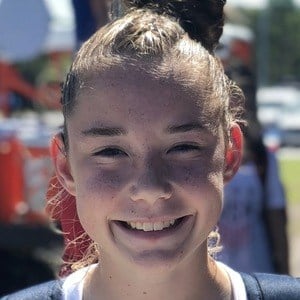 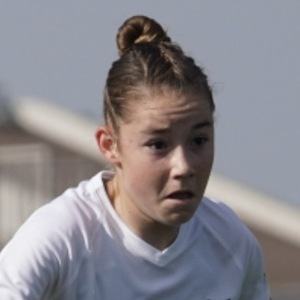 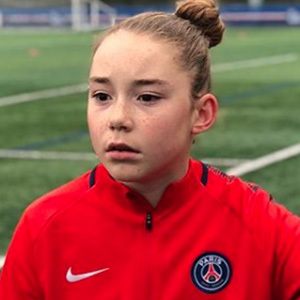 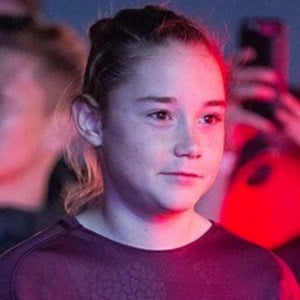 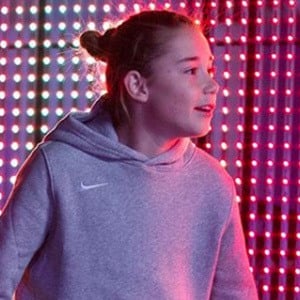 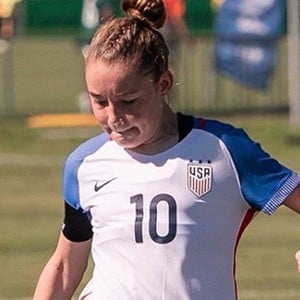 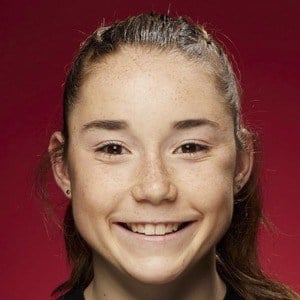 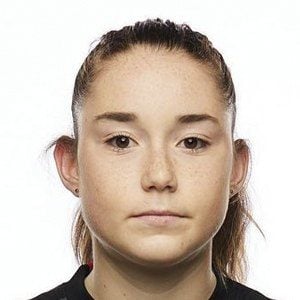 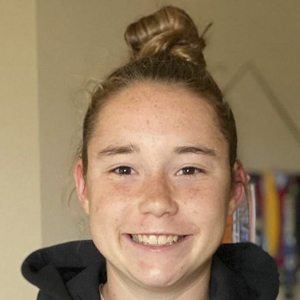 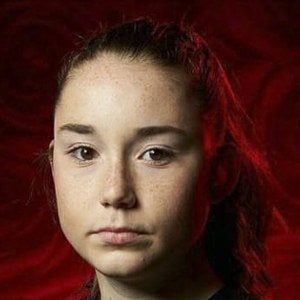 Soccer star who grabbed headlines by becoming the first girl in the history of the U.S. Soccer Development Academy to compete full-time against boys. She has played for the Southern California clubs SoCal Blues SC and Total Futbol Academy. She won the CONCACAF U15 gold medal with the US Soccer Youth National Team.

She trained with Alfredo Sainz, former soccer player and one of Southern California's most renowned trainers. She accepted a full ride scholarship to the University of North Carolina at the age of 11.

She was the first girl in United States history to play in the boys development academy full-time. She flew to Barcelona, Spain to participate in the famous Mediterranean International Cup.

Her parents, KC and Jessica Moultrie, are former athletes.

She and Lorenzo Greer were both considered young soccer prodigies.

Olivia Moultrie Is A Member Of