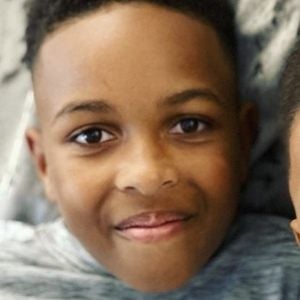 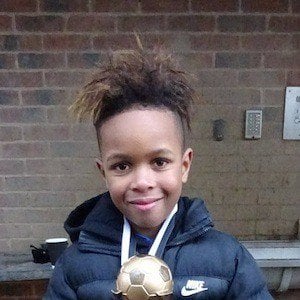 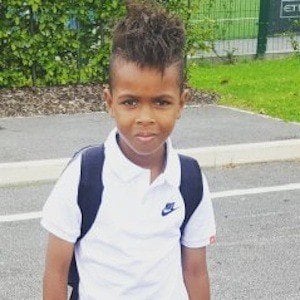 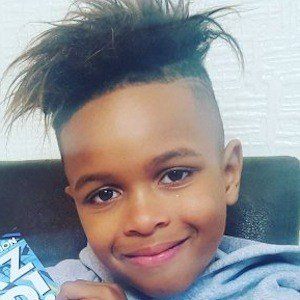 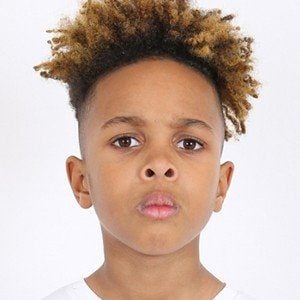 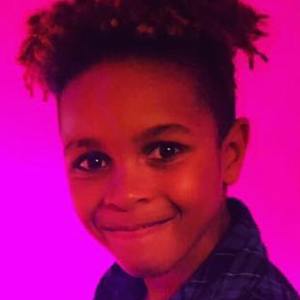 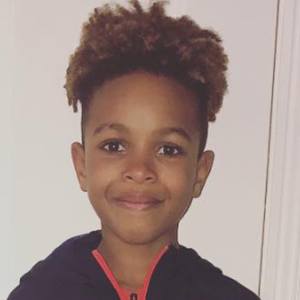 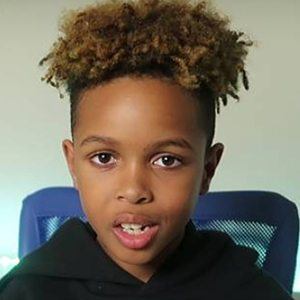 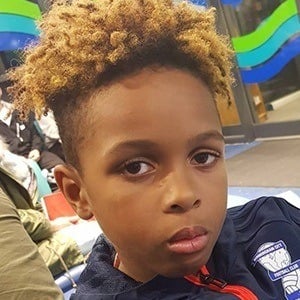 Child prodigy soccer player, also known as Tekkerz Kid, who can be seen in YouTube videos that include skills tutorials, soccer cleat reviews, and more. The channel has more than 1.6 million subscribers. He has also posted multiple photos with professional soccer players on his tekkerzkid Instagram account, which has over 700,000 followers.

He has been developing his football skills since the age of two.

He was playing for the Birmingham City U7 academy when he began earning an online presence. He has owned his own candy company, Kid Candy & Co, with his family.

He is from Handsworth Wood, Birmingham, England. His parents are named Tara and Nathan Greer. He has brothers named Romello, Thiago, and Marcelo and two sisters, Sienna and Sariah. He appears alongside his family members on the family YouTube channel Meet The Greers.

He got the autograph of one of his favorite players, Tomasz Kuszczak.

Lorenzo Greer Is A Member Of