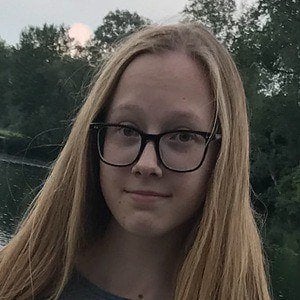 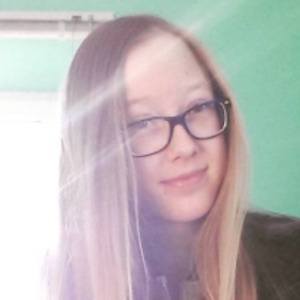 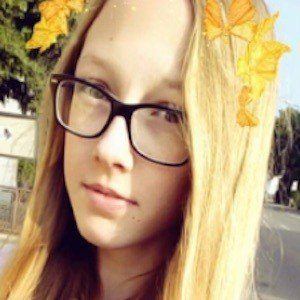 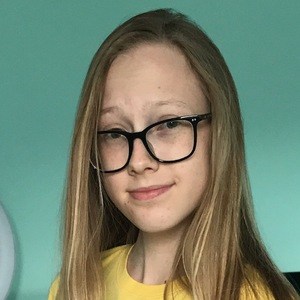 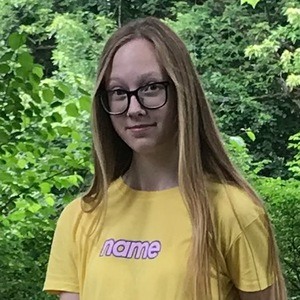 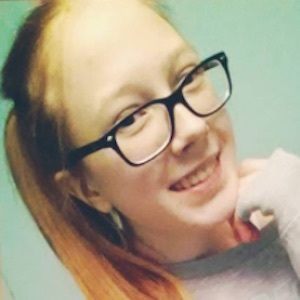 Starred Funimate personality who creative content on the popular app helped her hit the 50,000 follower mark in May of 2017. She earned her star verification in February of 2017.

She was about 15 years old when she began to earn fame on Funimate.

Her post rate slowed down in early 2017 while she was doing an internship.

She is Polish and has resided in Germany as well. She has a younger brother of more than 10 years who has been seen in her videos.

She and Ekostar both earned the verification star on Funimate.

Oliwia Sawinska Is A Member Of