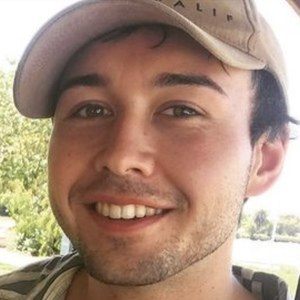 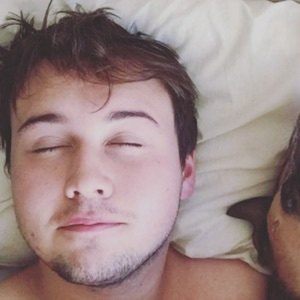 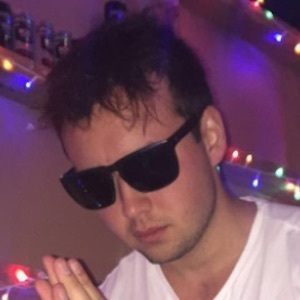 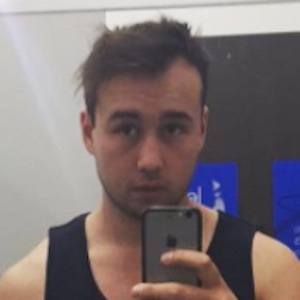 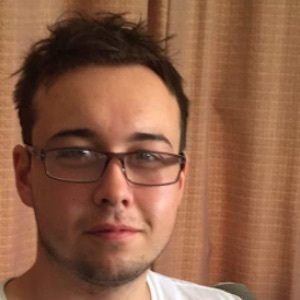 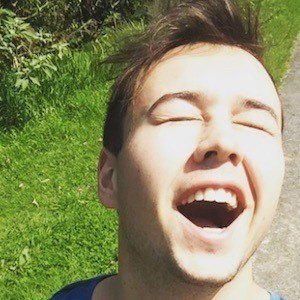 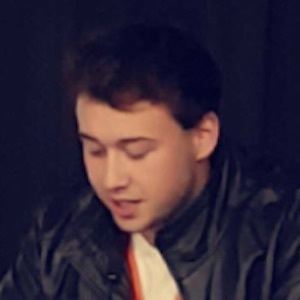 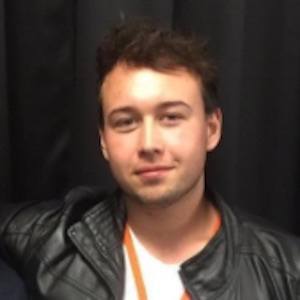 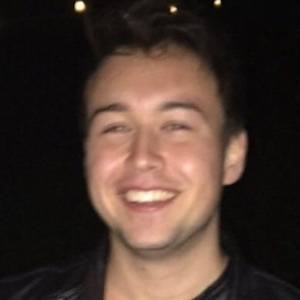 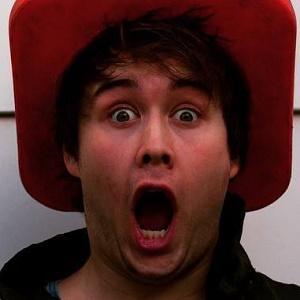 Famous for his comedic web videos, the YouTuber known as thesheepthatwentmoo has over 90,000 subscribers. His most popular videos include "How to Get Out of an Awkward Situation," "How to be Creepy," and "If Dr. Seuss had Written Fifty Shades of Grey."

He uploaded his first YouTube videos, which include "The End Of The World, Onesies, Towels, Tennis Balls And A Kid Who Wails Like A Police Siren" and "NINJA CATS!," in December of 2012 and January of 2013.

He was born in the English Channel Islands to parents named Mike and Jackie, and he grew up an older and younger brother. He and his family later relocated to New Zealand.

He has posted several vlogs in light of Donald Trump's presidency in 2017.

Ollie Langdon Is A Member Of