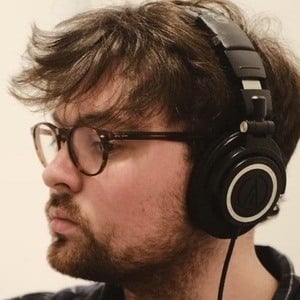 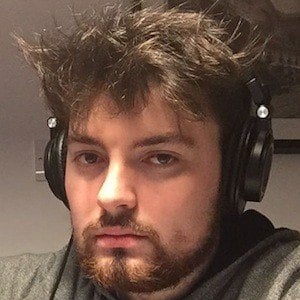 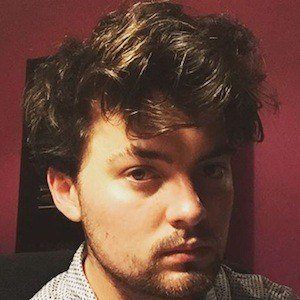 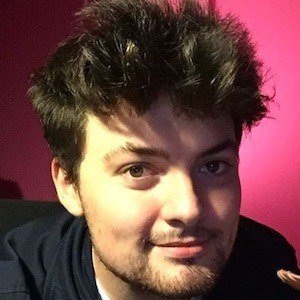 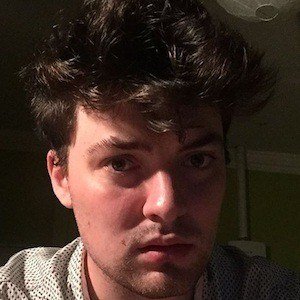 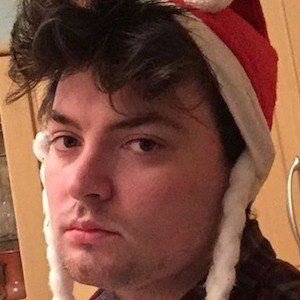 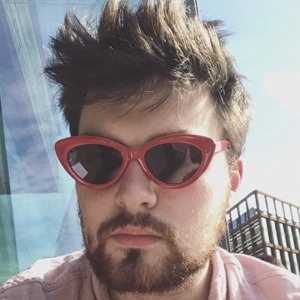 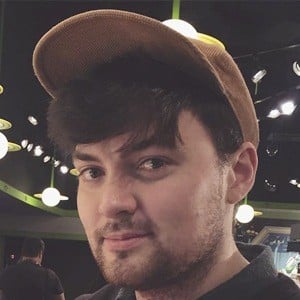 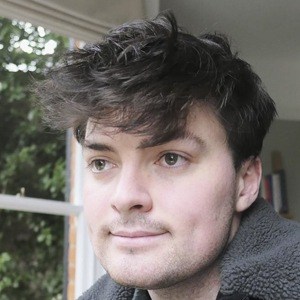 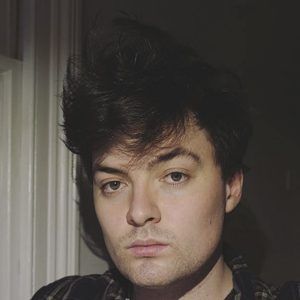 Recording artist known for his hit single "Quiet Rooms." He rose to fame as Ollie MN on Vine before the app was shut down, but also shares his music to SoundCloud.

He started making his own music before Vine was introduced, with some of his early songs being titled "Gardens and Alleys," "Before," and "Good Intentions."

His track "In Quiet Rooms" was #13 on the HypeMachine Popular Chart.

He is from Birmingham/Hertford, England.

He posted a couple of Vines where he sang the late Elliott Smith's "Between The Bars."

Ollie McKendrick-Ness Is A Member Of