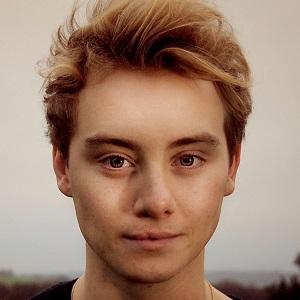 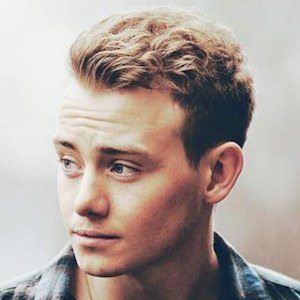 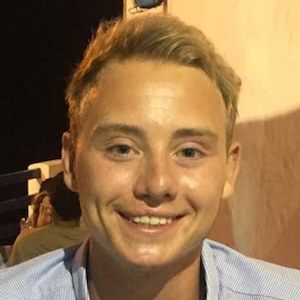 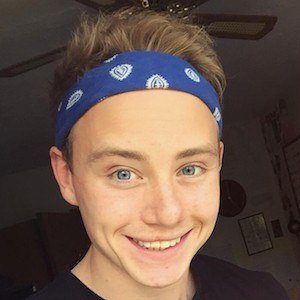 Singer-songwriter and internationally touring musician who used Twitter and YouTube to share his music initially. His devotion and emotional lyrics earned him interviews on ITV Daybreak and BBC Radio channels.

He began writing and performing at a young age, always with songs that reflect and relate to a specific moment in his life.

His internet presence inspired him to start a weekly series of YouTube video blogs.

He was born in Winchester, Hampshire, England, UK.

He performed a private show for Kate Middleton.

Ollie Wade Is A Member Of