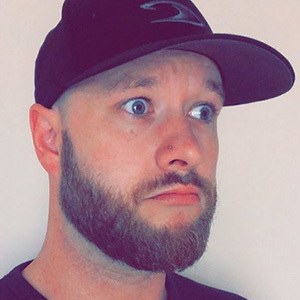 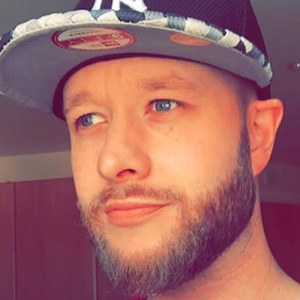 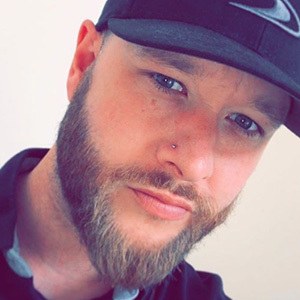 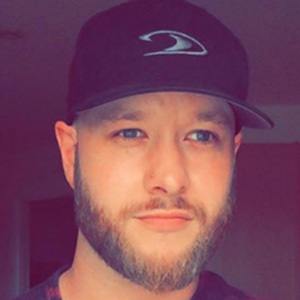 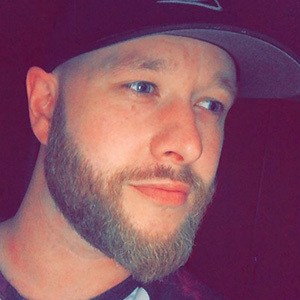 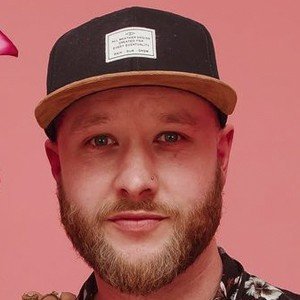 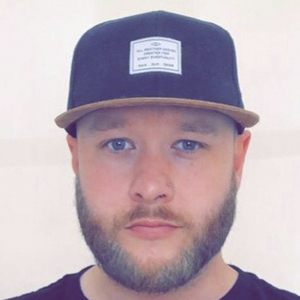 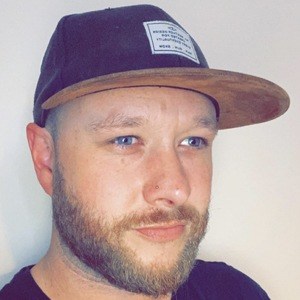 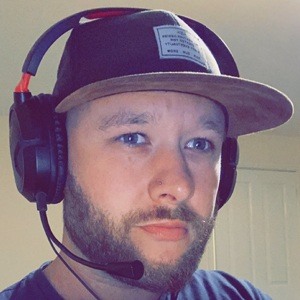 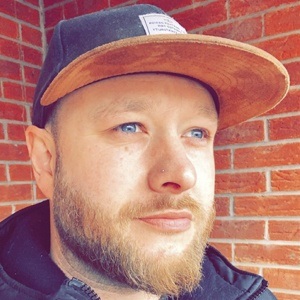 TikTok personality who has gained fame for his olly_ince channel. He has earned massive popularity for his comedic clips often in close-up selfie testimonial form.

He began his TikTok channel in December 2018. He originally rose to fame as a Vine creator before turning to TikTok.

He has amassed more than 1.2 million TikTok fans. He has also earned more than 20,000 likes to his Facebook page.

He and Olivia Evi Plant are both famous comedic personalities on TikTok.

Olly Ince Is A Member Of