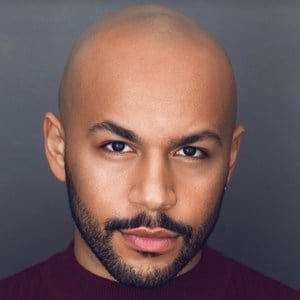 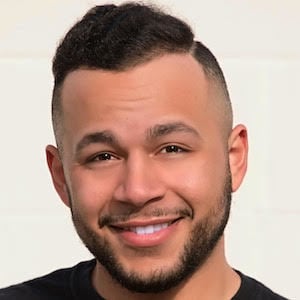 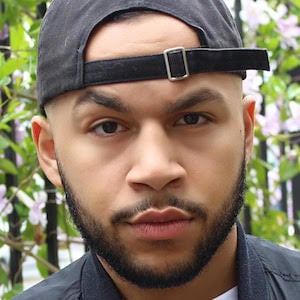 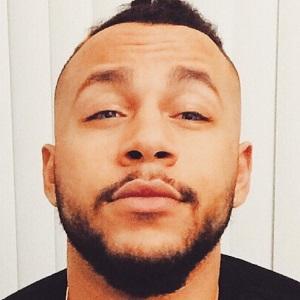 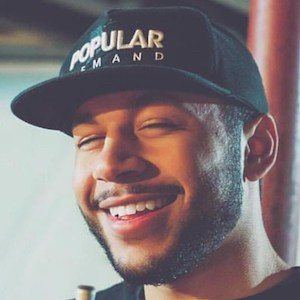 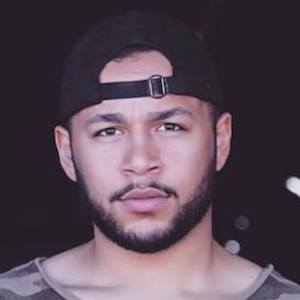 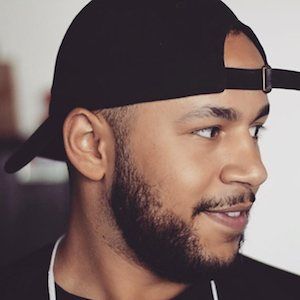 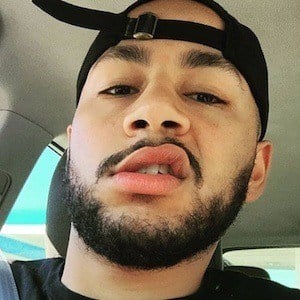 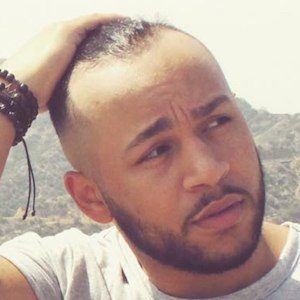 He played football at Bridgewater State University as a middle linebacker and studied kinesiology.

He earned over 600,000 followers on Vine before the app was discontinued.

He was born in Braintree, Massachusetts and is of Egyptian descent. He has an older sister named Sarah.

He was featured in a Vine by Christina Milian called "When Boys Think They're Slick" along with Oscar Guerra, Shaylen Carroll, Landon Moss, and FG June3rd.

Omar Ghonim Is A Member Of