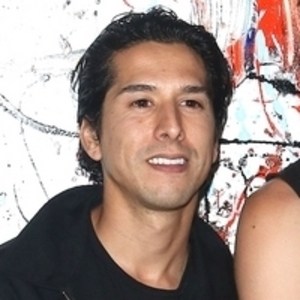 Professional skateboarder from Sacramento, California, who has been a part of the Nike skateboarding team. He has earned over 50,000 followers on Instagram.

He has been in a long-term relationship with Hilary Shanks. They have a dog named Charlie.

Theotis Beasley and Luan Oliveira have also been members of the Nike Skateboarding Team.

Omar Salazar Is A Member Of