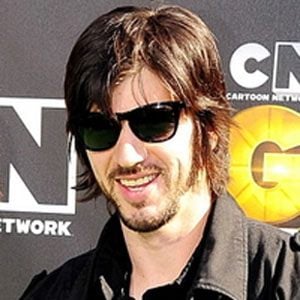 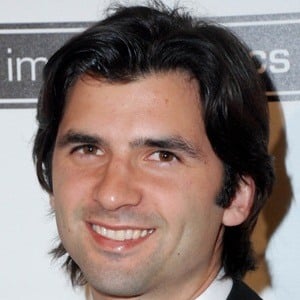 Brilliant professional skateboarder who won three gold medals for the United States at the Summer X Games in 2006 and 2007.

He began skating at age nine, and quickly made a name for himself as an amateur in San Francisco, performing several difficult flip tricks.

He launched his own clothing brand, Omit Apparel, and has a stake in Zero Skateboards. He once one beat out Paul Rodriguez Jr. in the final round of Battle At The Berrics.

He was born in Statesville, North Carolina and grew up in Pennsylvania. He and his wife have a son named Wyatt and a daughter named Penelope.

Chris Cole Is A Member Of