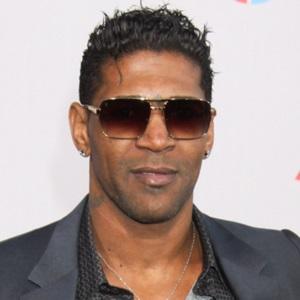 Dominican singer-songwriter who is credited with popularizing the Merengue subgenre known as Merengue de Calle. Some of his most poular songs include 2009's "Que Tengo Que Hacer" and 2011's "Mr. Saxobeat."

He joined his first rap group at age thirteen and later performed on television as a member of Alpha y Omega.

He won a Cassandra Award in 2009, the first year that Merengue de Calle was recognized at the ceremony.

His birth name is Antonio Peter de la Rosa. He has daughters named Alejandra and Mariela.

He was signed to Konvict Musik, the label owned by rapper Akon Thiam, in 2011.

Omega Is A Member Of