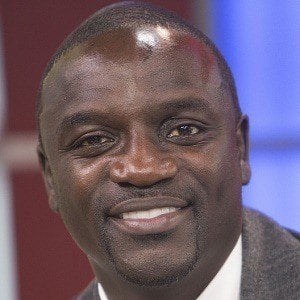 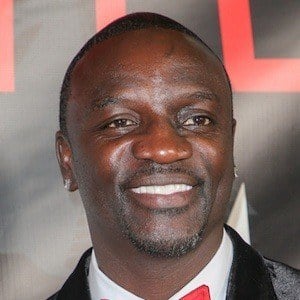 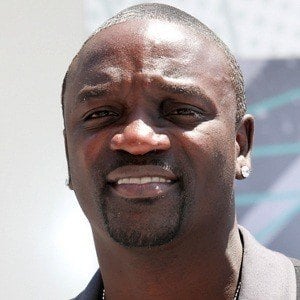 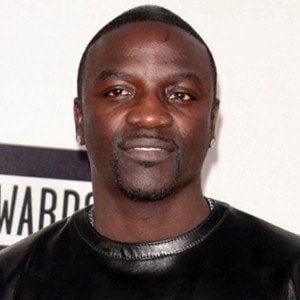 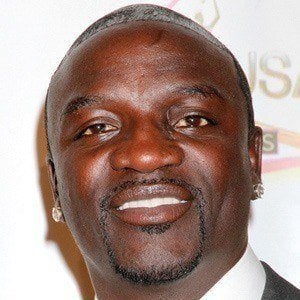 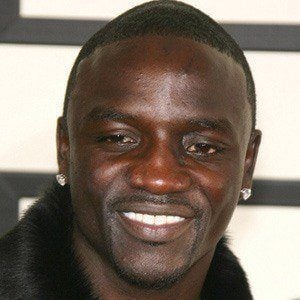 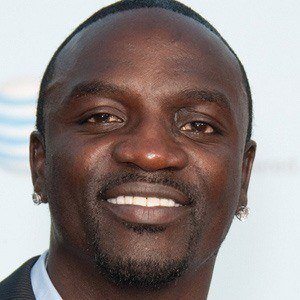 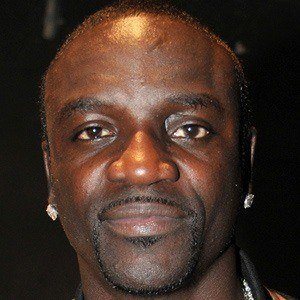 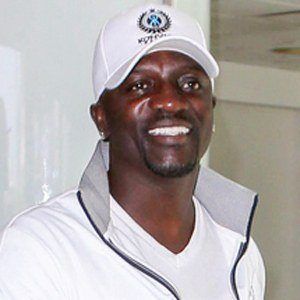 Grammy-nominated R&B and hip-hop artist who gained prominence with the song "Locked Up" and his debut album Trouble. He has collaborated on numerous #1 hits.

He learned to play the drums, guitar, and djembe before he was seven and moved to Newark, New Jersey.

His 2005 single "Lonely" reached the top five on the Billboard Hot 100 and his second album, Konvicted, yielded the hit single "Smack That."

His brother is music producer Abou Thiam. He claimed to have had six children with three different women. He has worked valiantly to protect his family from media attention.

He collaborated with Michael Jackson on the song "Hold My Hand," which was the last song the King of Pop created before his death.

Akon Is A Member Of